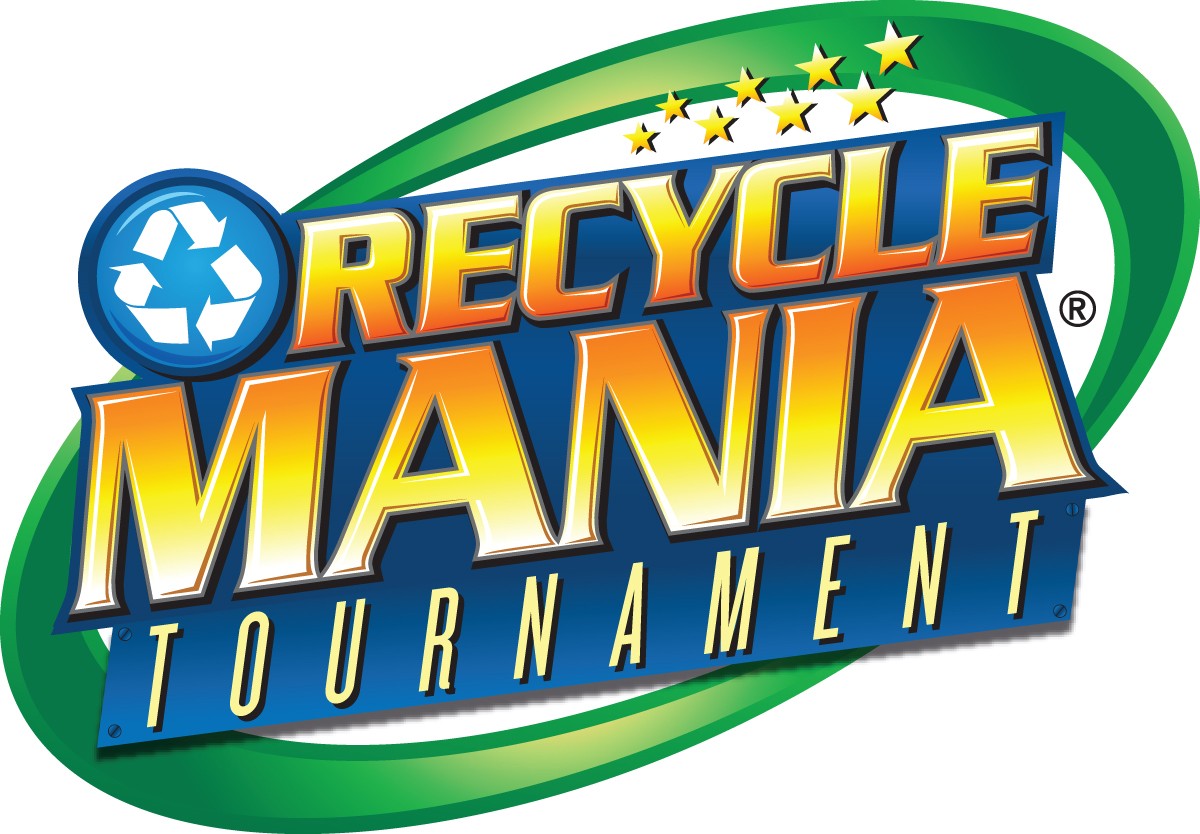 RecycleMania is a recycling tournament started in 2001 as a competition between Ohio University and Miami University. It spans about two months, February and March, and since its creation, many schools across the US and Canada have joined in. This year, more than 40,000 tons of materials were diverted during the competition which now includes many different divisions and covers a wide range of recyclables. In the E-Cycle category, the winner was Southwestern College, who recycled 22.2 pounds per person of electronic waste. The Grand Champion of the competition was Antioch University for the second year in a row. They diverted nearly 97% of their waste from a landfill, which is quite impressive. The list for this competition grows each year and with each year, more waste gets diverted from the landfill. This is a great competition and the more colleges that join in, the healthier our environment will be.