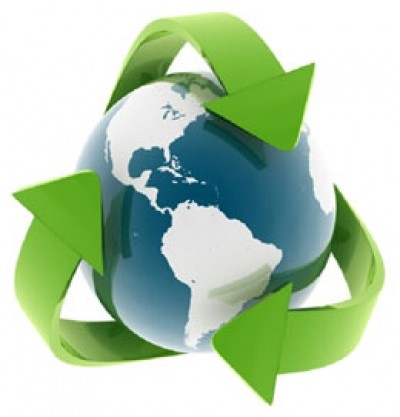 “The key players in the consumer electronics product sector are all large multinational companies that have in one form or another adopted concepts of corporate social responsibility and sustainability,” said Bob Gohn, vice president of Pike Research, in a statement made on the report. “Implementation and deployment vary from company to company, though, and some are more robust in their efforts than others. Progress on the regulatory and standards front will accelerate these efforts.”