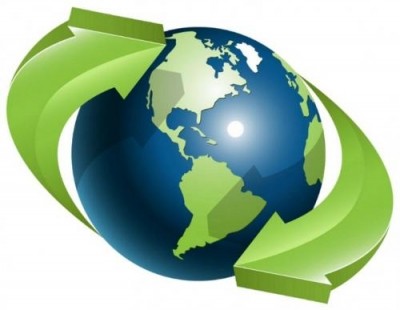 Every year, Americans toss out as much as 4.5 million tons of old mobile phones, laptops, televisions, Xboxes and other electronic gadgets

Some is recycled; some is repaired and refurbished for reuse; and some is thrown into landfills or incinerators. Almost none of it, however, is “dumped” overseas.

That, at least, is the conclusion of the first comprehensive survey of what happens to U.S. e-waste after it is dropped into a recycling bin. Published in February, the study by the U.S. International Trade Commission surveyed 5,200 businesses involved in the e-waste industry (companies that received the survey were required by law to complete it, and to do so accurately), and found that almost 83 percent of what was put into American recycling bins in 2011 was repaired, dismantled or recycled domestically.